InstantStorm is a freeware program which can create professionals screensavers in no time. This powerful flash screensaver creator can change SWF files into professional screensavers. This easy to use program has customizable installer, the settings dialog, screensaver behavior and more. It doesn’t have nag screens or any other annoying stuff. It has unlimited screensaver redistribution and id free even for commercial use. It creates both screensaver as well as standalone SCR files and has support for additional external files like SWF, TXT, XML etc.(pic 0)

Installer is password protected and all its texts are editable. Installer picture and screensaver uninstaller can be customized. User can create desktop and start menu shortcut. User can also open screensaver properties after the installation process. 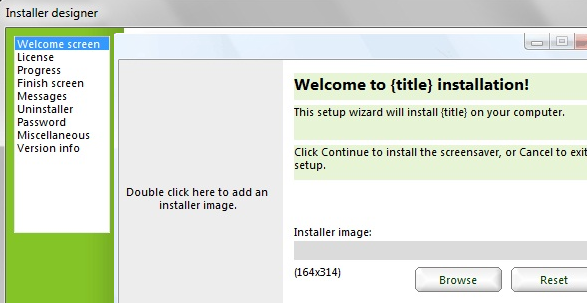 InstantStorm has custom screen resolution for screensaver playback and has support for interactive screensavers. This program also has multiple monitor and transparency support. 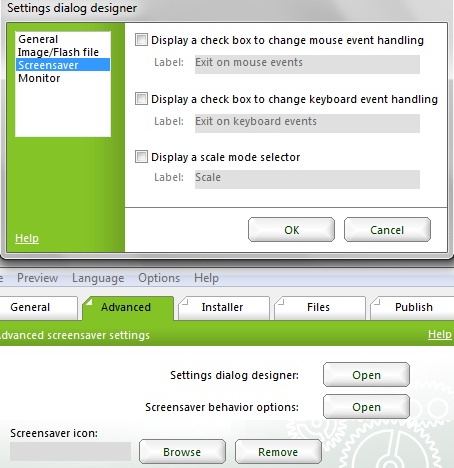 InstantStorm is fully compatible with all 32-bit and 64-bit versions of Windows which means that screensavers work fine across all the versions of Windows. Then it has support for flash files using the latest Flash Player 10 and Flash CS4 technologies from Adobe.

InstantStorm has “New project wizard” option for fast conversion of a Flash file into a Windows screensaver. It supports language packs and additional external files which may be required during playback. It has a scale mode selector and a customizable screensaver icon.

Settings dialog has custom flash file and FS command support for extended Flash file functionality. It has customizable dialog size and editable window caption as well as other texts. Then it has insertable check boxes plus other interactive form elements.

Next post: BlueScreenView Blue Screen of Death Review for Windows 7