GNU GIMP is a freeware photo editing or image manipulation program which allows you to view, edit and enhance your photos. It is a feature rich software which can perform number of tasks. It is a customizable and open source software which is expandable and extensible. It can perform from basic to complex photo manipulation tasks. GNU GIMP has an interface which is not very much user friendly and for beginners, it may take some time to get used to this program as it may be a bit complicated. It has almost all the basic tools that are required in a photo editor software. Installation of this application is simple and its features are explained below in detail.

A complete suite of painting tools is available for image editing. These tools include: 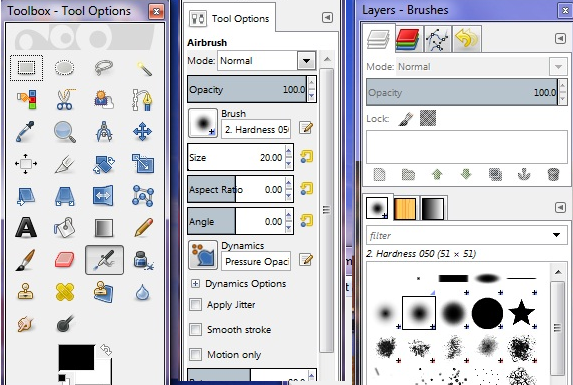 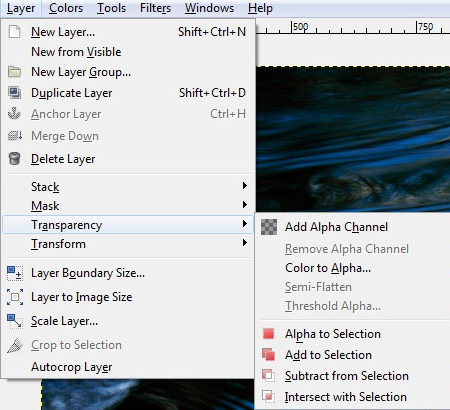 Unlimited number of images can open virtually at one time but it has tile based memory management, so image size remains limited to available disk space.